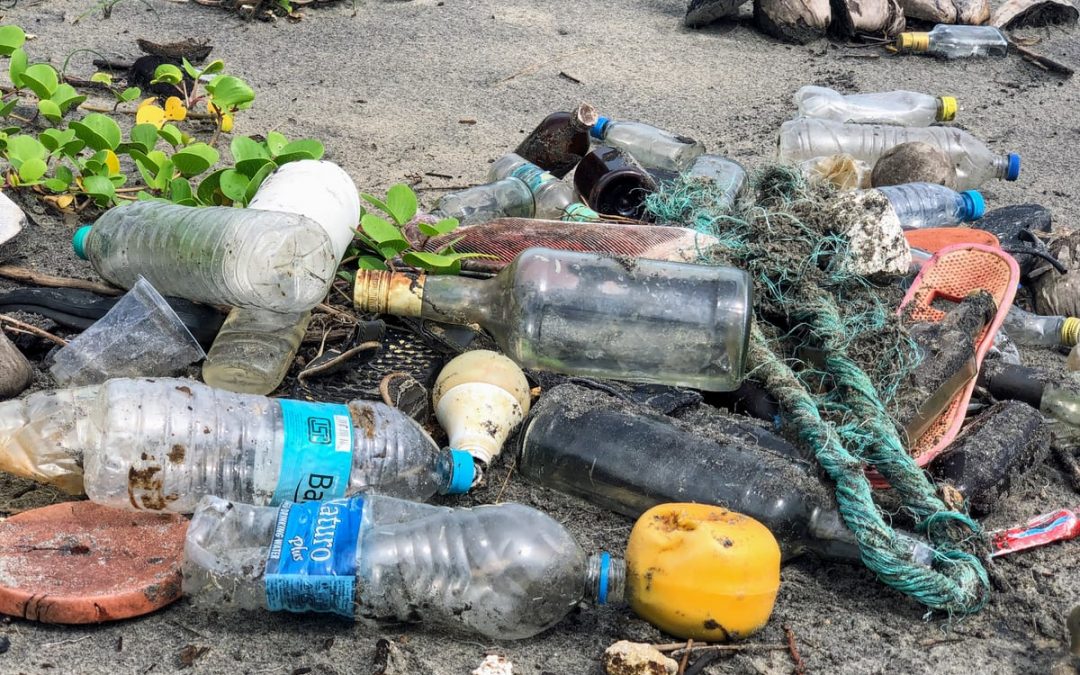 I’ll admit. I am a neophyte right now. While I’ve been an educator for over 20 years, last year was my first teaching ninth- and tenth-grade science at New Roots Charter School in Ithaca, New York. Before that, my teaching career was spent in a fairly standard upstate New York public school setting — not too strict, not too lenient, but highly bland and structured. This was a dramatic devolution from when I attended the same school in the late 1970s. Back then, there was more rigor and more freedom, though perhaps a tinge of nostalgia skews the accuracy of my recall.

Finding myself at New Roots was like getting color HD TV after subsisting on black and white for 18 years. Expeditionary learning? P4BL (Phenomena-Based, Place-Based, Project-Based, and Problem-Based Learning) planning? Crew? A focus on the United Nations Sustainable Development Goals and climate change? Sometimes I still have to pinch myself to know I’m not dreaming. As a long-standing environmentalist, these are things I’ve talked with others about wanting to have in schools, but the draconian testing regimens seemed unwilling to yield. Yet here I was, suddenly living it — unbelievable.

Unfortunately, there is truth in the hackneyed phrase, “old habits are hard to break.” I’ve had to unlearn how I used to engage with students despite wishing to do more. Now with the freedom to explore paradigms I’ve always hoped to use, I’m not quite sure where to start. Then along comes COVID-19 and suddenly we’re all virtual teachers overnight, ratcheting up the challenge a few more notches.

That’s one reason why I signed up for “Addressing Environmental Justice for a Sustainable Future,” a workshop offered by Green Schools National Network (GSNN): to see how these concepts can be applied and integrated more fully in my curriculum and in long-term, multidisciplinary projects. Several colleagues and I participated earlier this summer in another GSNN workshop, “We All Live in a Watershed.” We plan to use these experiences as a framework for our ninth-grade (and possibly tenth-grade) multidisciplinary fieldwork, where we integrate Humanities, science, mathematics, health and wellness, and art into an exploration of the Cayuga Lake watershed.

Although I am a science instructor, I feel it’s critical to find ways to weave environmental justice into the science curriculum, especially now, given the social and environmental justice awakenings and transformations sweeping the nation and the world. But there are some obstacles to consider. Although Ithaca’s demographics are quite diverse (it’s home to Cornell University and Ithaca College after all), New Roots draws students from seven or eight surrounding districts in addition to Ithaca City School District. These districts are predominantly rural and more demographically homogeneous, with lower median household incomes than those found in Ithaca. By taking part in the GSNN workshop, I reasoned I could gain the skills needed to elucidate the current and historic reality of environmental racism in the Ithaca area for my students.

This workshop was like serendipity calling. Its leading target was for participants to deepen their understanding of environmental justice, what it is, what it means, and how it addresses systemic environmental racism. Within that overarching target, participants would learn how environmental justice meshes with sustainability, be able to articulate how and why environmental racism disproportionately impacts people of color, be able to incorporate P4BL into a project design, and be able to identify pedagogical practices that engage students. Over three intense days, I joined fellow educators, curriculum specialists, staff development professionals, and others from across the country to explore these issues in small Crews, larger groups, individually, and as a team. We engaged in pedagogical practices, modeled classroom dynamic activities, and learned from one another how certain practices worked in the classroom setting. Two final products were expected: a rough, 30-second public service announcement for fellow educators or parents about why environmental justice should be taught and the rough beginning of a unit incorporating these concepts that participants would teach in the upcoming academic year.

The Flint (Michigan) Water Crisis served as the environmental justice/environmental racism exemplar for discussion during the workshop. We were shown a video of a high school class that, enabled by an exceptional teacher, used P4BL to do independent research on alternative anti-corrosive coatings for water pipes. The students researched, conducted water tests and chemical analysis, ran mathematical models, and consulted with graduates and local professors. Eventually they published their results and gave a presentation to public officials. Next we heard from and asked questions of two people directly involved in the Flint Water Crisis. The first was Lou Pieh, a former U.S. Environmental Protection Agency official who was sent to navigate the conflict and figure out what was happening and who was getting accurate information and who wasn’t and why. The second was Al Scott, a high school science teacher who still lives in Flint and is suffering adverse health impacts due to lead poisoning. Al shared how he has seen a cognitive decline in his students as a result of lead in the city’s water.

Nothing was more compelling than hearing stories from those who have lived and are living with the harms of environmental racism. When I read the book for this workshop, A Terrible Thing to Waste: Environmental Racism and Its Assault on the American Mind, I couldn’t put it down. I was mesmerized in an appalled and horrified state of anger and despair. What kept me reading were the personal stories and resilience of the people portrayed, despite the denial, dehumanization, and devastation. Those stories are what students and their families, my colleagues, and our community need to hear, so interviews with professionals and those affected will definitely be integrated in my classes moving forward.

Two pedagogical practices were explored during this workshop that I plan to use throughout the upcoming school year. The first was the fishbowl exercise. For this exercise, the class is divided into two groups – one becomes an inner circle while the other is the outer circle. The inner circle starts by discussing a topic, each person speaking once, while the outer circle remains silent, listening. Then the inner circle begins another round of discussion, but if someone on the outer circle has something to add, they can jump in and replace that person in the inner circle. After that round is over, the outer circle begins its first round and the process repeats. In the workshop, we practiced the fishbowl exercise using a chapter from A Terrible Thing to Waste and an article on COVID-19 and environmental racism. Half the group read one and half read the other. Our only problem was an unwillingness to bump other people out of their seats — we were too polite!

The second practice centered on choosing and discussing quotes from a specific reading. While we did this activity in Crew during the workshop, it could easily be conducted in a classroom setting. To start, we were presented with five quotes from the reading assigned the night before. We were asked to select one quote that most resonated with us and then explain why to the other members of our Crew. I found this exercise to be a helpful way to take the pulse of a class on a reading assignment and get a general sense of who had and hadn’t completed the reading assigned.

So, how do I plan to bring what I learned back to the classroom for my students? Without breaking a sweat, I can name at least four glaring environmental justice issues off the top of my head that would dovetail with our unit on the Cayuga Lake watershed. One involves a lower income modular home/trailer development that’s built on an old landfill adjacent to a canal that feeds into Cayuga Lake. The development is close to where the city’s homeless population has established a tenuous holding called “the jungle.” The alderperson who represents that area of the city on the Common Council has expressed serious concerns about the situation in that development. Working with her, scientists from the Community Science Institute (an Ithaca-based organization focused on water quality), the New York State Department of Environmental Conservation, and Tompkins County Soil and Water, among others, students would be able to compile a thorough report of their findings and present it to the city.

In addition to enriching classroom learning, I hope to empower and illicit a more robust and relevant conversation within New Roots and the broader community about environmental racism, the need for environmental justice, and the inability to achieve a truly sustainable future without it. That’s one of the foundational arguments for the social transformation happening right now. Environmentalism began as a social justice movement. We won’t be able to stop climate disruption or create a sustainable future if we don’t do it together with justice in mind and by acknowledging and righting centuries of wrongs.

In closing, I share with you a poem I wrote for my public service announcement.

TO WAKE PEOPLE UP TO A

ON COMMUNITIES OF COLOR,

A CRIME OF SLOW MURDER

RISE UP! DO SOMETHING!

Kate Bartholomew is a science teacher at New Roots Charter School in Ithaca, New York. As a sixth-generation Finger Lakes resident, albeit in a neighboring county, one could say the region is truly in the fabric of Kate’s genetic code. Following a year in England after high school, Kate received her bachelor’s degree in Southeast Asian Philosophy and Religion and pursued work in publishing and graphic design. Following a return to academia to obtain a Master’s in Science Education, she spent 18 years as a science educator in a New York State public high school before transitioning to New Roots.