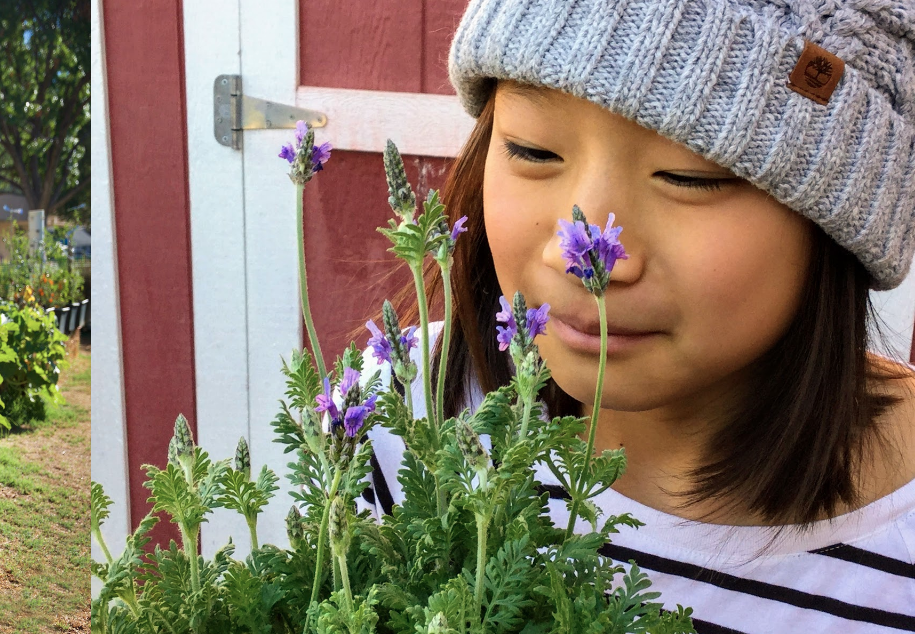 Seydel: ‘We’re dealing with age-old problems, but our climate has already moved on’

This story was published by the Oak Park Talon on January 30, 2019 and is re-posted here with their permission. You can read the original story here.

A big question that many school districts across the country are currently confronting is “How do we prepare students for a sustainable future?”

“The summit is designed so the Green Schools National Network is working to identify leaders in education for sustainability across the country, and work with those districts and schools to create replication hubs,” Seydel said. “You are one of those districts that we’ve selected because you are so out in front of the curve when it comes to operations.”

Medea Creek Middle School (MCMS) became the first K-12 school in the country to use an ORCA machine, which accelerates the decomposition process of food waste by injecting bacteria into it and can divert up to 219 tons of food waste per year from landfills, turning it into water instead.

“This is the 21st century way of dealing with organic waste, rather than hauling it around which is very last century,” Knight said.

Compared to Oak Park’s progressive environmental methods — holding up to a standard of what the district calls ‘moral imperatives’ — many schools fall behind the curve.

“We’re educating students right now for a future we don’t understand,” Seydel said. “If we keep doing the same thing, we’re going to stay in the mess that we’re in.”

Seydel hopes to implement sustainability leadership strategies in Oak Park that she has developed in conjunction with an ongoing research study at Harvard University’s School of Public Health. These strategies were first modeled in corporations.

“We have more and more data coming to us that shows that a healthy relationship with the natural world is one of the most essential components of human health. And it’s not just being out in nature — it’s an actual relationship where we know the names of things and we understand the life cycles of those things and we understand we have a kinship bond with them,” Seydel said.

The biggest area of concern discussed during the summit was getting students involved in sustainable learning and hands-on experiences.

According to OPHS Science Department Chair Winnie Litten, every freshman has a unit on decreasing human contributions to the urban heat island by coming up with ideas and strategies. Biomimicry, seeking sustainable solutions to human challenges by mimicking natural systems, is also taught in all four years at the high school.

Looking forward, however, solutions involving the students are already underway.

Additionally, MCMS is planning to build a geodesic greenhouse for classroom use. The “geodome” will employ aquaponics, hydroponics, a geometric shape for wind and a solar-powered waterfall. Students can learn how to grow food sustainability.

The district is also planning to revamp it’s recycling program for the upcoming fall.

“This is always a challenge in getting people to sort their recycling,” Knight said. “It needs to be part of the curriculum. Even though children learn and expand and grow, overtime something happens when they get to the high school they don’t remember this anymore.”

There’s still more work that needs to be done.

“K-12 schools are not preparing students for an unknown future, where balance between the human system and natural system is essential,” Seydel said. “The old industrial model of education doesn’t work.”

Seydel said the field of material sciences will come to dominate modern science as over 80 current occupations will go extinct by 2030.

“Cradle-to-cradle is a material science where we deal with ‘How do we produce something that has a continual life so it’s not just recycled?’” Seydel said.

For now, students can rest well knowing this summit generated ideas that may soon come to fruition.

“The summit ended with everyone feeling energized and empowered by a unified vision with realistic and doable action items,” Chevalier wrote.

Olivia Buccieri is a senior at Oak Park High School and currently serves as the Editor-in-Chief of the Oak Park Talon. She served as a senior staff writer her sophomore and junior years, and was the 2017-18 features editor.