You Can’t Be Culturally Responsive Without Being Responsive 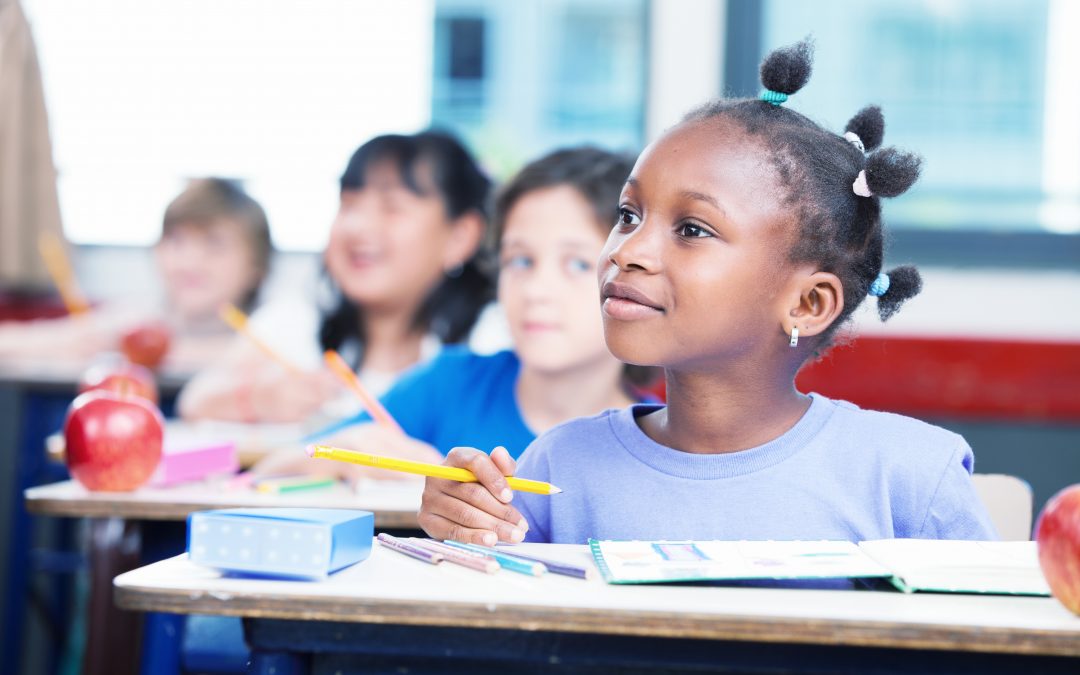 When I first learned about multicultural education in college, I was very excited to start including my students’ backgrounds in the lessons I taught. I, too, come from cultures that aren’t often included in curricular stories or histories. I eagerly searched for books that reflected my students’ home cultures and decorated my room with artifacts from around the world. I felt that I was being a culturally responsive teacher by incorporating my students’ backgrounds in my classroom. After all, Gloria Ladson-Billings, a well-known scholar in the field and author of the amazing book The Dreamkeepers: Successful Teachers of African-American Children, defined culturally responsive teaching as a pedagogy that recognizes the importance of including students’ cultural references in all aspects of learning (1994).

A few years later, I came across research from scholars like A. Wade Boykin and Zaretta Hammond who describe students as having varied cultural learning styles. Though students have some predisposition to the way they learn based on the biological makeup of their brains, they’ve also been socialized, within their home culture, on how to learn. Therefore, much about how students learn is influenced by nature and nurture (Myers, 1990). Hammond (2014) expanded on this idea in her book, Culturally Responsive Teaching and the Brain, asserting that students have certain cultural learning style preferences. She claimed we as teachers must use teaching pedagogy that leverages the cognitive scaffolding of students from traditionally communal cultures to help close the achievement gap.

In my own practice, I began to research and implement different ways of teaching that were more effective for students from communal cultures. I added more verve (Boykin, 1982) to my lessons, incorporated call and response into my questioning, made space for students to have more kinesthetic approaches to learning, and storified and gamified my direct instruction and independent practice (Hammond, 2015). I was convinced that I was a culturally responsive teacher because I was including both the cultural backgrounds and cultural learning styles of my students in what I taught.

That’s when I realized that changing what I teach and how I teach isn’t enough to become a culturally responsive teacher.

At the heart of culturally responsive teaching is this idea that we are responsive to students first. To be responsive to students, teachers need to be acute observers of their students. Interest surveys and learning style surveys can be great places to start, but if they end up in a filing cabinet, they’re an unnecessary step. Instead, teachers need to study their students’ backgrounds, cultures, and identities. They need to take note of what students share in their off time, in casual conversations, and in classroom responses about their families and their lives. But it’s not enough to know about your students. You must change what and how you teach because of what you learn about your students. Having resources and knowing how to use different teaching pedagogies are great things to stash in your “tool box” and draw ideas from. But what you choose to implement should be based on what you’ve learned from your students about themselves, their cultures, and their preferences.

On the first day of school, a few years ago, I was asking my students, “Who speaks another language at home?” I noticed a quiet Chinese girl sitting in the back of my classroom. Many of my students were eagerly raising their hands. They all spoke Spanish. I looked directly at this little girl and asked the question again. She didn’t respond. Finally, I directly asked her if her family spoke another language at home and she said, “No, we only speak English at our home.” After school that day, I observed her speaking Cantonese to her grandmother, who I later learned lives with her. Through observation and conversation, I learned that she was embarrassed of her culture and was underperforming in school. She didn’t want to draw attention to her cultural differences in our class.

I spent the next few weeks listening to Cantonese lessons on YouTube. I would exchange certain words I used in class, like please and thank you, with Cantonese words. We did lots of projects on exploring our identities and cultures in class. By mid-year, we organized a schoolwide recognition for Chinese New Year with my Chinese student as my main assistant in pulling off the decorations and activities. By the end of the year, she was teaching other students how to speak Cantonese, proudly sharing her cultural traditions, and excelling academically in every class.

Through the power of observation, I was able to learn what my student needed to be successful and used culturally responsive teaching to get her there! Over the years, I’ve had numerous students come out of their shells to become prouder of their cultural identities because I carefully chose resources and lessons that nurtured my students’ prior knowledge, interests, and cultural identities. (See Django Paris’ book, Culturally Sustaining Pedagogies: Teaching and Learning for Justice in a Changing World, for information on the value of nurturing students’ home cultures in school.)

There was a Black boy in my class who’d already been labeled as inconsiderate, off task, and hyper by his previous teacher, who shared with me that he lacked the self-control to be a contributing member of the class. She said it was best to keep him as “an island” sitting by himself. Entering the first few weeks of class, I could see how his prior teachers could’ve been frustrated with his behaviors. He constantly talked to his neighbors during instructional time and would even get up during work time and walk around and talk to other students. When I was directly teaching, he would always blurt out comments about the topic, connections he had, or even just the answer without raising his hand.

After weeks of observing his behavior, I began to note that he was interested in the lessons. He often talked to his neighbors who needed help or helped out others even when he didn’t understand the content himself. He wandered around the room checking in with other students. I noticed that even though he shouted out during instruction, he was engaged with me and the class. Over the next few months, I tried to view each of these behaviors as a cultural learning style and not as a deficit. I told him that during instruction I would point to him when I wanted him to shout out an answer or a comment. I made him the checker and gave him a job to walk around the class with the answer key and check other students’ answers. I made some space to allow him more collaboration with his table group by offering time to confer about answers once he completed a certain number of problems. In the following weeks, what I observed was a much more motivated student. Yes, there were still times where he would talk about off-topic things or wander and socialize, but those times became far fewer as I used my observations of his behavior to integrate teaching styles that would build on his learning/communication styles. This child’s story is like many other mislabeled children who’ve come through my classroom and through all our schools’ doors.

I knew about these culturally responsive teaching strategies, but it was through the power of observation that I was able to match the right teaching strategy to this student, giving him what he needed to increase his academic achievement. At the end of the year, his standardized test scores showed over a 90% student growth percentile, indicating that he grew far more than 90% of students who were at the same academic level as him. Although he didn’t meet all the grade level standards, he was closing his own achievement gap at a faster rate than other students.

Teaching with a variety of resources that represent our students’ backgrounds and understanding the different types of cultural learning styles that students exhibit are initial steps toward becoming a culturally responsive teacher. However, it’s the matching of resources and teaching styles to the individual student that truly makes lessons responsive. Teachers must take the time to truly get to know their students’ identities, backgrounds, interests, and personalities. They must become acute observers of their students’ cultural learning styles and communication patterns. But most importantly, they need to change the way they teach because of their student observations. They must change what they reference and include in the curriculum, as well as how they roll out lessons to capitalize on student needs. Then they will truly see how culturally responsive teaching can close the achievement gap. There is no culturally responsive teaching without responsiveness.

Boykin, A. (1982). Task variability and the performance of Black and White schoolchildren: Vervistic explorations. Journal of Black Studies, 12(4), 469-485.

Dr. Rachael Mahmood is a fifth-grade teacher in a large school district outside of Chicago. In addition to teaching, she works as an equity ambassador, designing and delivering equity workshops throughout her school district, and as an educational equity consultant for schools and organizations nationally. You can learn more about her consulting company at http://equityteacherleader.com. Dr. Mahmood also shares ideas, lessons, and frameworks for culturally responsive teaching with other educators on her YouTube channel. In January 2020, she was featured in the Chicago Tribune: Naperville Sun newspaper and recognized as a semifinalist for the Teaching Tolerance Award for Teaching Excellence.